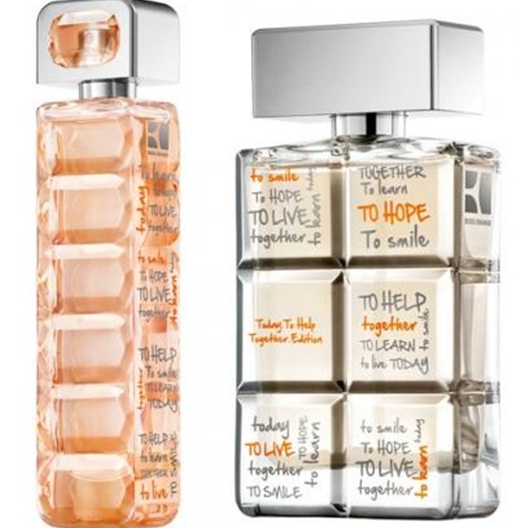 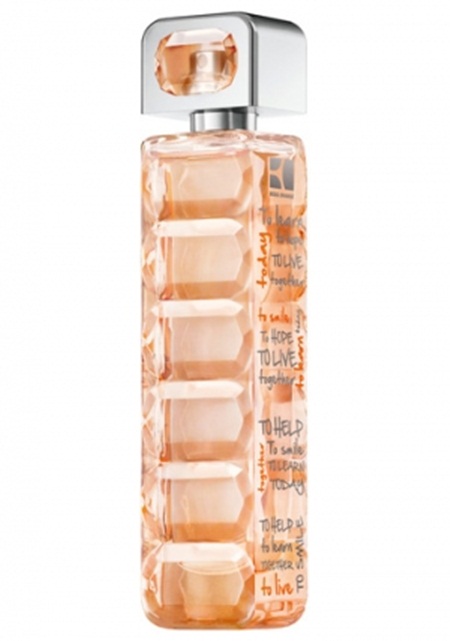 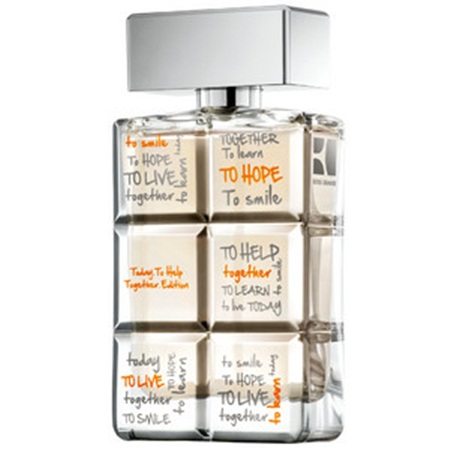 Spread your wings this spring and fly far away with one of the most awaited fragrances launched by the German fashion house of Hugo Boss.