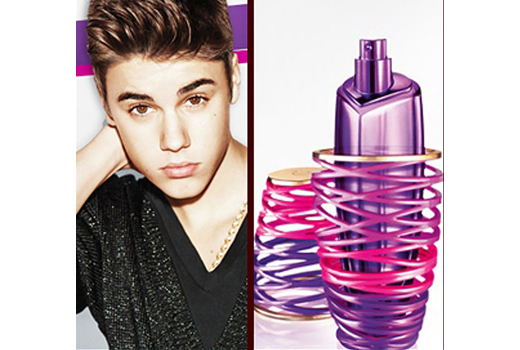 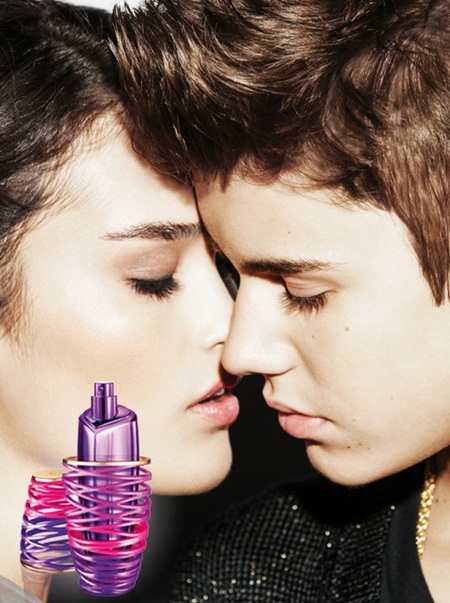 The campaign to promote Justin Bieber Girlfriend estimates $20 million following a commercial made of video clips of fans performing their own versions of Bieber’s song “Boyfriend” substituted with the word “Girlfriend.” 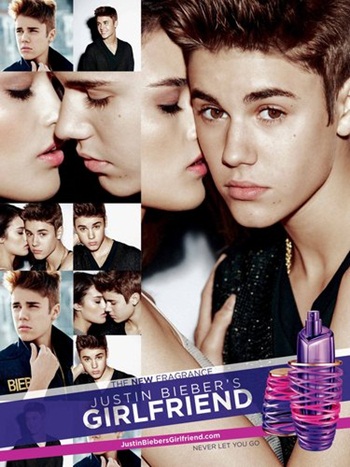 I will update with notes and concentrations later.