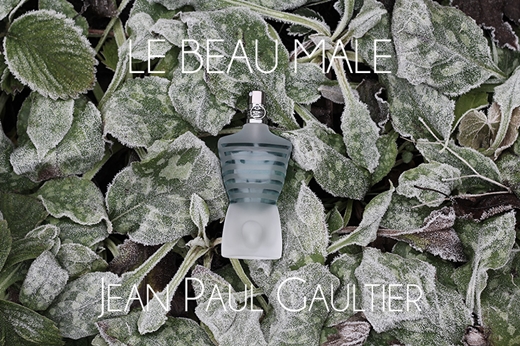 “I want to show that men have sex appeal. Contrary to popular belief, being sexy is not just for women. Men should also be able to evoke desire.”– Jean Paul Gaultier 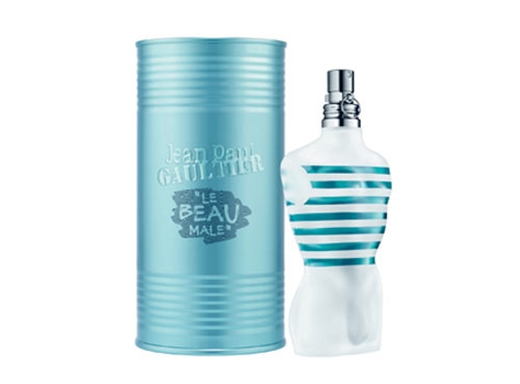 Jean Paul Gaultier Le Beau Male opens with a freshness breeze of mint and absinth along with flowery notes of lavender, orange blossom and sage. The base cools and refreshes with musky notes. Le Beau Male is advertised by handsome athletic Kaylan Falgoust. He posed in a sexy masculine shoot on the extravagance of a Polar bear rug. 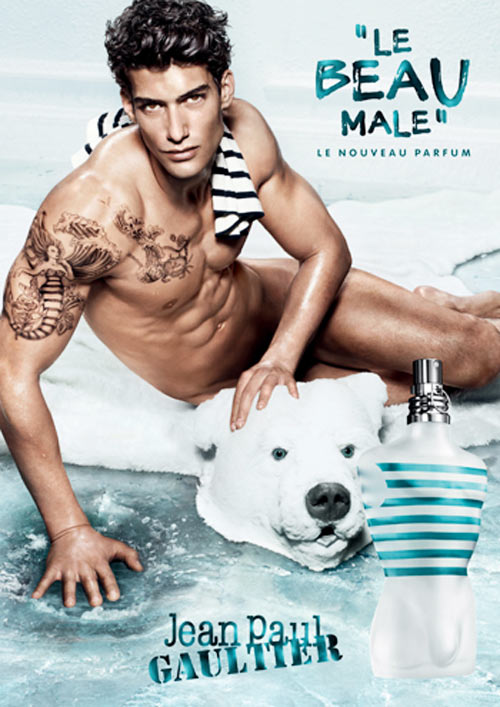