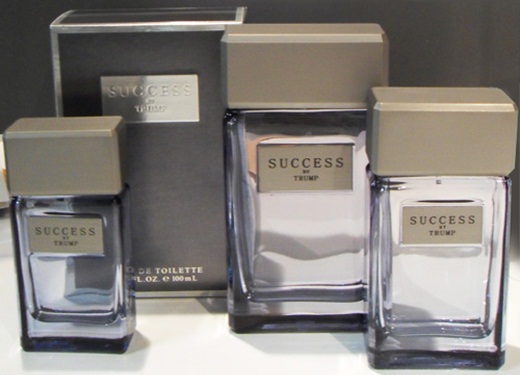 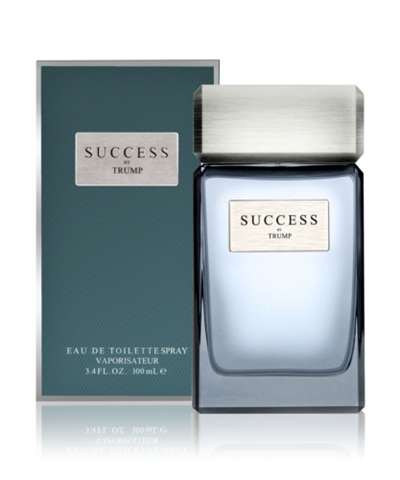 “I wanted to do a fragrance for all of my clubs, all my buildings and all of my everything. And we still use it. This one [the second] is meant for that also, but it’s going to be a much more international fragrance. We’re going to go much bigger with it,” Donald Trump. 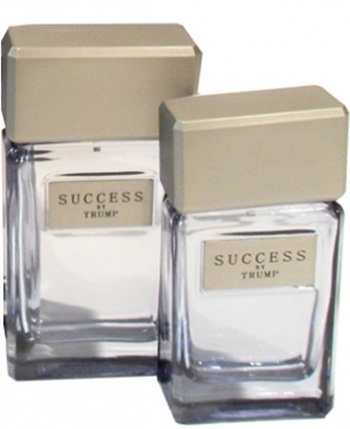 Donald Trump Success Fragrance was created by perfumer Yann Vasnier as fresh yet a little spicy. What does Success smell like? Many will be curious and intrigued by that simple design fragrance yet mysteriously aromatic. It blends juniper, iced red currant and coriander notes along with heart accords of frozen ginger, bamboo leaves and geranium. The base will thrill a man’s heart with vetiver, Tonka bean, birch wood, and musky notes. 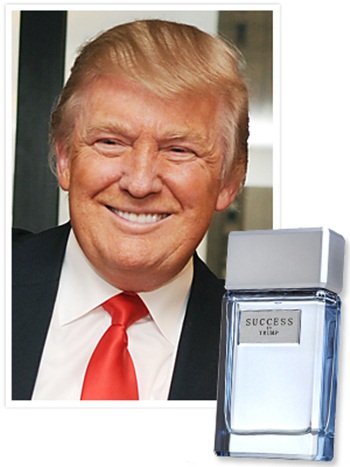