Bvlgari launches a new masculine fragrance, Aqva Amara – flanker to Aqva fragrance that was and still is one of men’s favorite perfumes. The original fragrance is full of freshness, revitalizing emotions and nicely modern for daily use. It is one of my husband’s favorite aquatic perfume. Unlike the original, Bvlgari Aqva Amara will possess a more intense and enriched aroma with a strong character. Also, it is more luxurious and more appealing. 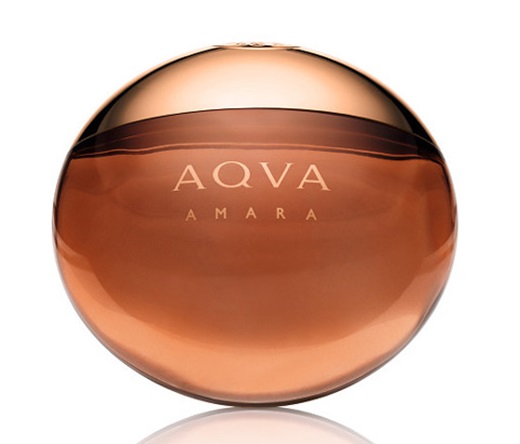 Bvlgari Aqva Amara is full of energy composed of fresh aquatic notes of Sicilian mandarin, neroli flower along with Indonesian patchouli and white incense olibanum. Aqva Amara also resembles a drop of water, yet sealed in a copper color bottle. Handsome model Jon Kortajarena is the face of this gorgeous perfume.

Bvlgari Aqva Amara will be available in 50 and 100ml Eau de Toilette.