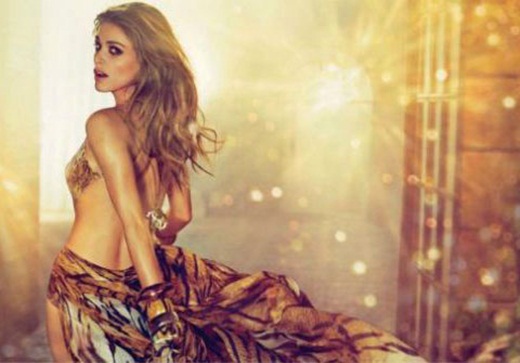 The fashion house of Roberto Cavalli is preparing to launch its new Eau de Parfum and have already released perfume’s commercial video. It is known that astonishing Italian model Elisa Sednaoui and a tiger will be seen in the commercial video. Cavalli of his new muse, “Elisa is self-confident and she has an amazing personality. […] 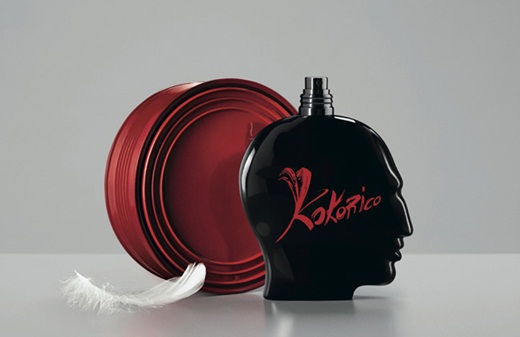 Jean Paul Gaultier Kokorico is a new masculine fragrance with a plenty of seducing power. Kokorico will show up in September 2011 as a powerful and explosive aphrodisiac perfume. Handsome model Jon Kortajarena is the face of this unusual fragrance. “I wanted something that was different from the ones I did before. This time I […] 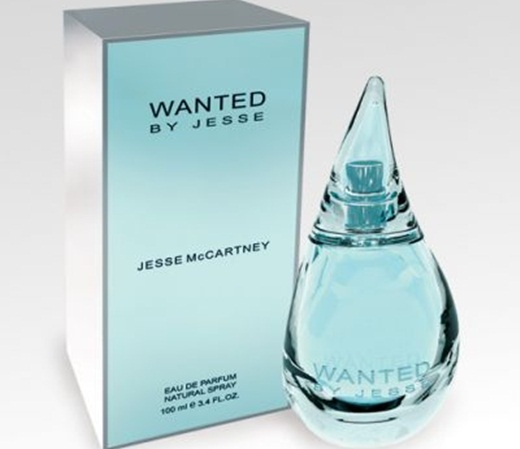