Parfums de Nicolai launches a luxurious new perfume for both men and women, Patchouli Sublime. Patchouli Sublime is described as an oriental/woody perfume composed of the main ingredient ‘patchouli’ known to be one of the most used ingredients on the perfumery market. The new edition of a patchouli perfume launched by the famous designer and perfumer Patricia de Nicolai is more earthy, more intense followed by a sublime perfection of how a must-have parfum should be.

Parfums de Nicolai Patchouli Sublime opens to impress with an intense and pungent aroma of lavender combined with fresh min notes along with roses, geranium and Tonka bean. The base gracefully lays down with patchouli, tobacco, amber and musk notes. 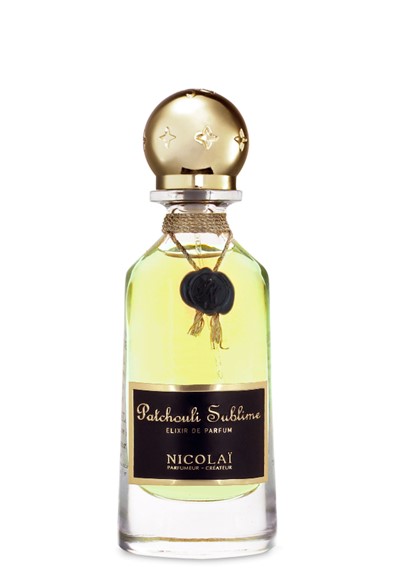 beautiful fragrance, but too expensive for me