Jo Malone Myrrh & Tonka is a new unisex fragrance described as oriental and exquisitely simple in its composition. This refined scent will make the wearer be mysterious due to a touch of the unexpected. Myrrh & Tonka by Jo Malone will appear early 2017. It will feature the following notes: the nice lavender smell opens to impress and seduce along with myrrh and sweet vanilla calmed down on Tonka bean and almond notes. 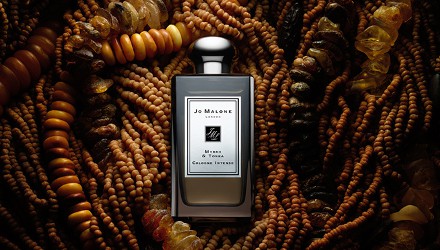