Guess 1981 for Men opens to seduce with fresh Italian bergamot notes along with woody accords of gray amber, cedar, ambergris, oakmoss calmed down on a leather and olibanum layer. When the feminine edition comes as a strong, intense fruity/floral perfume, then the masculine version comes as a fresh masculine and admirable fragrance. 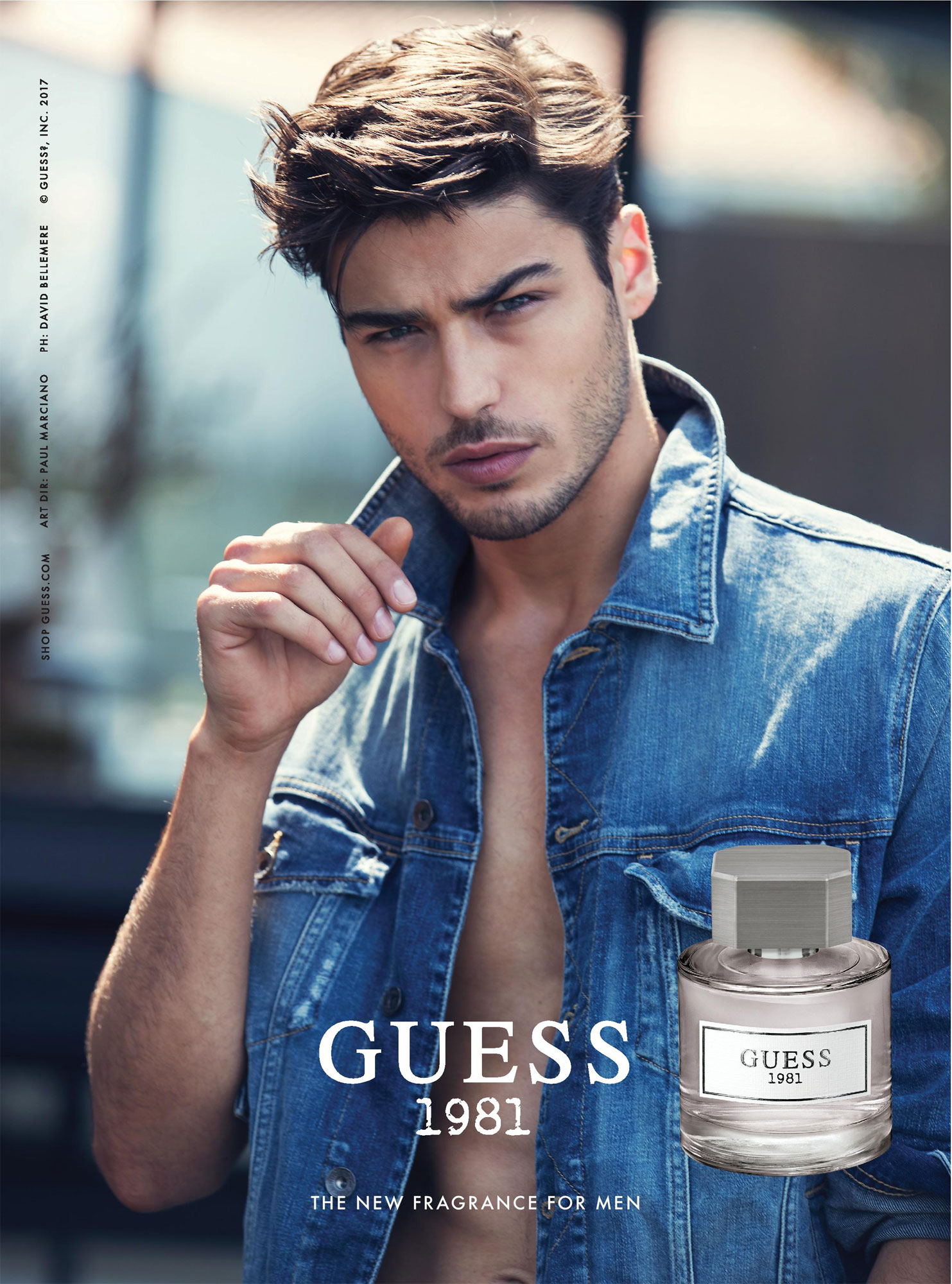 It really sounds promising to me! I adore Guess perfumes as they are light and easy! daily