This summer, Carolina Herrera introduces a new VIP perfume - a more intense, aromatic, totally masculine and intriguingly different named 212 VIP Black. The new Carolina Herrera 212 VIP Black follows famous brand’s perfume 212 VIP from 2011. The new perfume got its inspiration from New York’s clubs and active nightlife. The difference between the original version and the updated one is the strong alcohol in it - from vodka to absinthe notes in the new edition.

Carolina Herrera 212 VIP Black is an evening fragrance with a strong aroma made of absinthe shots infused with lavender, star anise, fennel, calmed on sweet black vanilla and musk notes. It is an aromatic-fougere perfume composed by famous perfumers Carlos Benaim and Anne Flipo. This perfume characterizes a man who wants to feel VIP, but at the same time earthy and frisky. A truly clubbing and energetic fragrance with a wild nature. Carolina Herrera 212 VIP Black is advertised by Cameron Dallas, along with Taylor Hill and Hailey Baldwin. 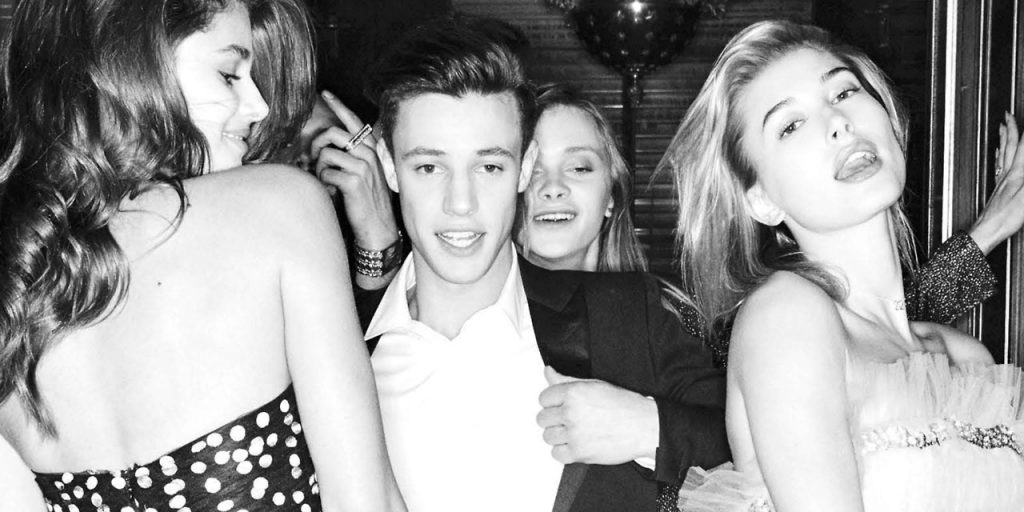