Launched 2 years ago, still modern and actual nowadays. It is about an iconic fragrance for men, launched by the fashion house of Bvlgari, Bvlgari Aqva Atlantiqve. One of the men all-time favorites due to its fresh aquatic aroma nicely mixed with marine/citrusy notes. What can be more thrilling and nice than to emanate such a fresh and pure masculine aroma to make a woman beckon your heart?

Bvlgari Aqva Atlantiqve is the new flanker to the original Bvlgari Aqva Pour Homme launched in 2005, and since then the brand re-launches new limited editions due to its famous popularity and nice compliments. The new and the latest edition is created by the famous perfumer Jacques Cavallier-Belletrud as a fresh splash of water on you. Many wearers compare it to Dior Sauvage, well it has similarities but still, it is a little more freshly/spicy and not as long-lasting. It blends fresh Calabrian bergamot with Sicilian lemons along with ambergris note nicely seasoned with patchouli, benzoin and vetiver accords. Bvlgari Aqva Atlantiqve is advertised by the handsome model Justice Joslin. “Aqva Atlantiqve perfume captures the essence of water at fragrant depths. An aromatic Eau de Toilette, it finds inspiration in the awesome strength of the Atlantic.” via 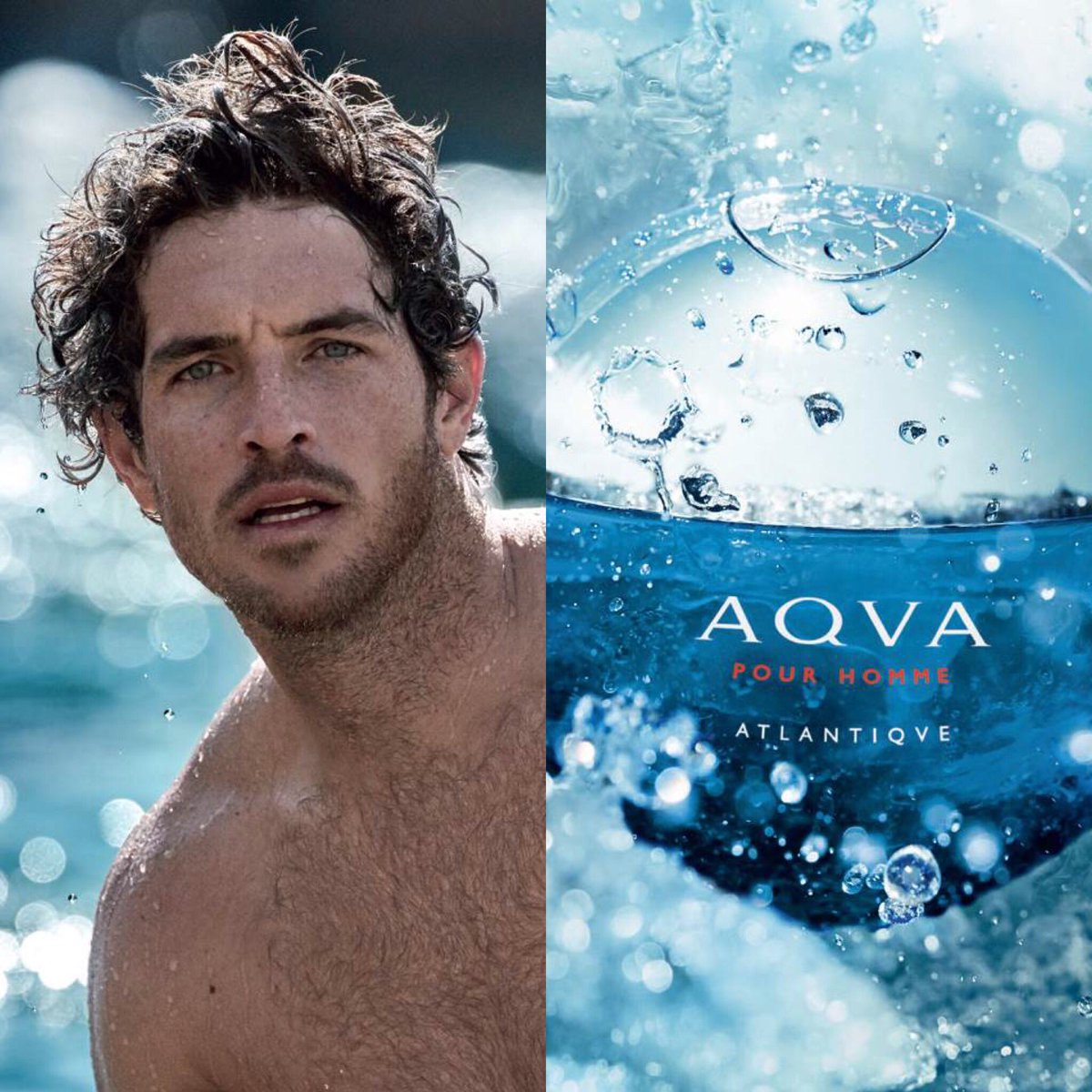